CIVIC TV was a one-day summit showcasing critical and subversive alternatives to the indoctrinated understanding of civic “normality”.

CASUALTIES IN ORDER OF EXECUTION:

The first episode (uraufführung) of CIVIC TV is a one day event that will present various approaches to understand, use & criticise the urban environment and how these practices are sustained. CIVIC TV will be a unique opportunity for those interested in alternative mental and spatial engineering to meet.

Dutch city planning & architecture is famous over the entire world for it’s progressiveness. Over the years, Rotterdam has been the city where these agencies have been given carte blanche to build their most daring projects. Meanwhile, Dutch politics has taken a sharp rightwing turn, a turn that climaxed in Rotterdam through He who cannot be named: the Almighty Bald One. These currents intersect; without doubt Rotterdam can be singled out as the Dutch city where surveillance technology, architectural encoded crime prevention & a social hygiene enforced by a zero-tolerance policy, has left the city with a sublime, ever growing, skyline & an increasingly militarised public space.

Radical architecture is not that radical as the would-be-radicals like to believe. CIVIC TV offers a platform of alternatives, of paths towards a perspective that brings together those who want to reconsider the city as it is. We feel that the city is in need of new uses, of a new frame that captures it’s essence as a place of human interaction, as an aggregator of the fantastic & the unexpected. We take as self-evident that the city is in need of a new mythology. We city inhabitants need new stories to make sense of our changing environment. CIVIC TV aims to present the building stones from which this new mythology can be constructed.

CIVIC TV will take place at the Poortgebouw. A significant place for an event like this as it’s located within the newly developed ‘Kop van Zuid’: the hinterland of the Erasmusbrug; a “prestigious” area which awaits yet unbuilt future “monuments” of modern architecture. The Poortgebouw, from an iconic 19th century port symbol to the present host of a diverse range of social and cultural activities, is by means of it’s arch literally a bridge between the old & the new.

Images courtesy of the Easylife of Alexei Shulgin 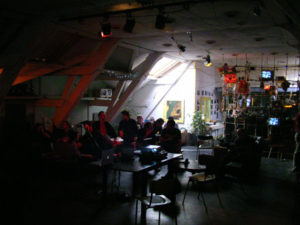 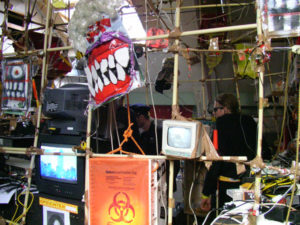 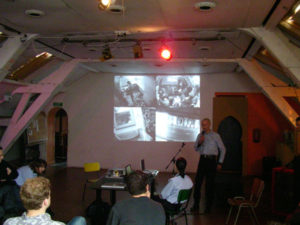 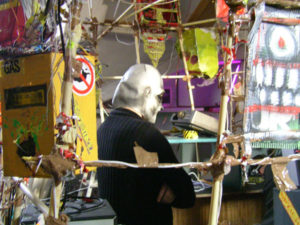 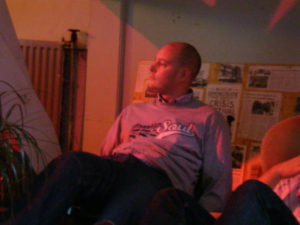 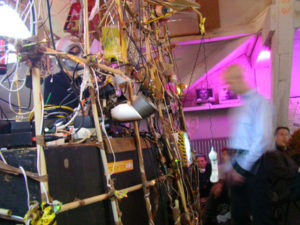 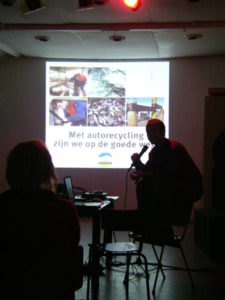 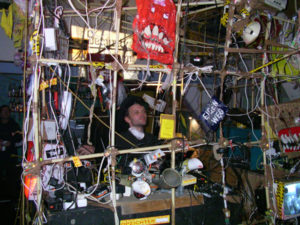 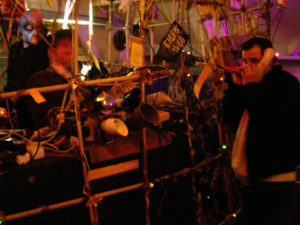 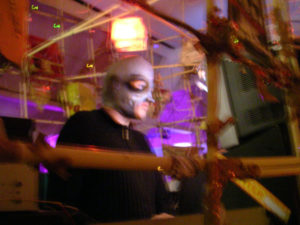 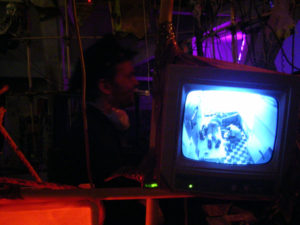 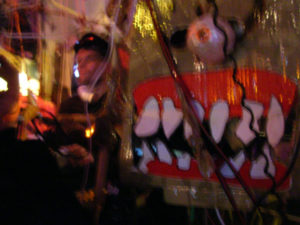 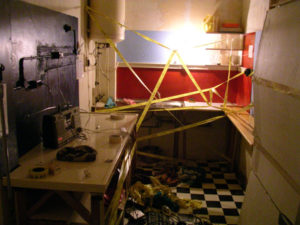 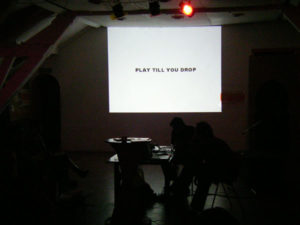